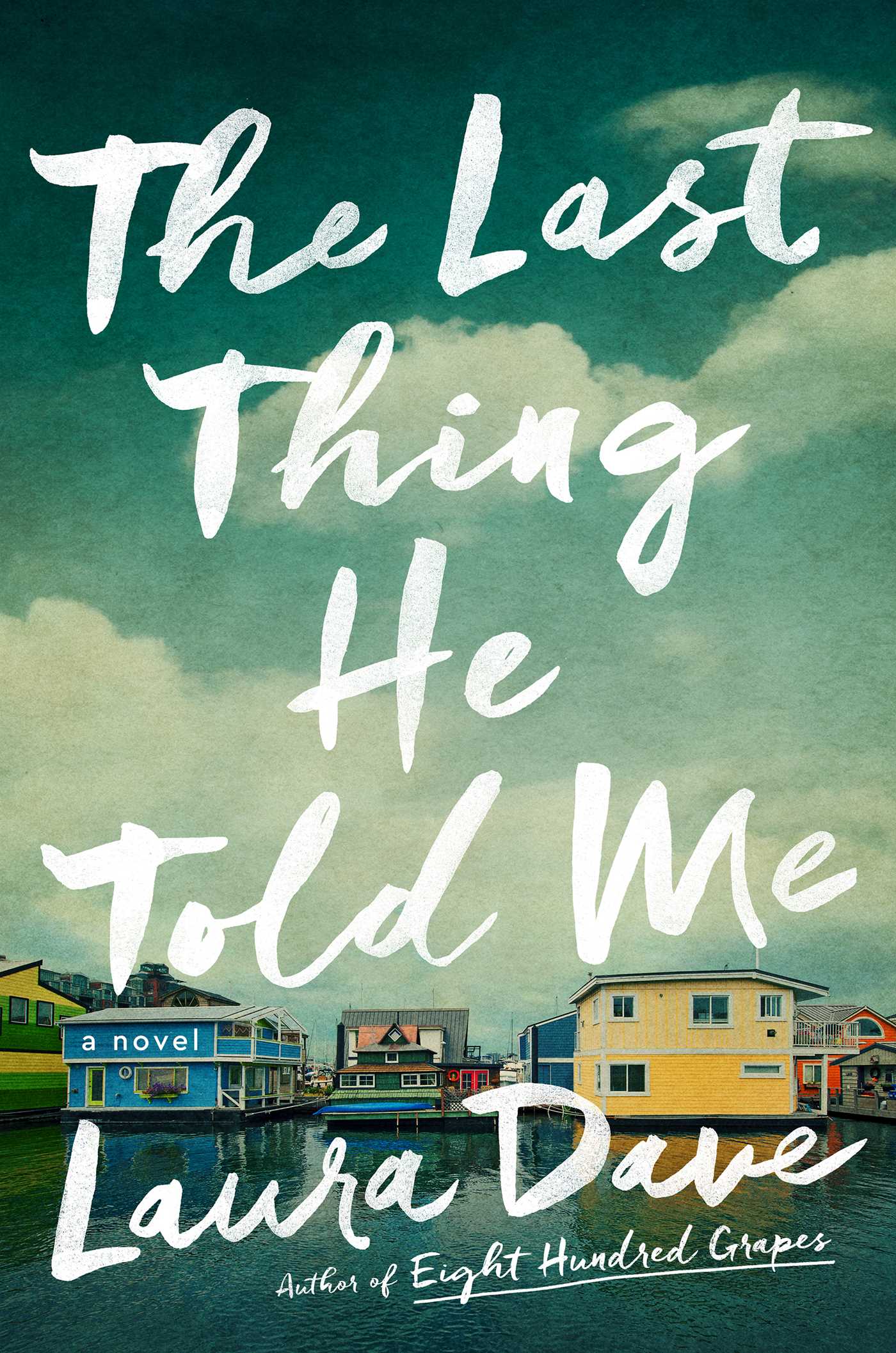 The Last Thing He Told Me: A Novel by Laura Dave PDF Download eBook
$9.99 Add to cart 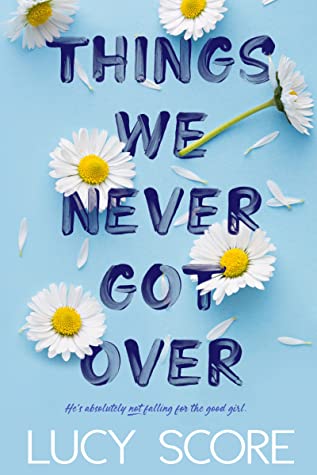 Things We Never Got Over BY LUCY SCORE PDF Download eBook $9.99

The Last Thing He Told Me: A Novel by Laura Dave PDF Download eBook

A “gripping” (Entertainment Weekly) mystery about a woman who thinks she’s found the love of her life—until he disappears.

Before Owen Michaels disappears, he smuggles a note to his beloved wife of one year: Protect her. Despite her confusion and fear, Hannah Hall knows exactly to whom the note refers—Owen’s sixteen-year-old daughter, Bailey. Bailey, who lost her mother tragically as a child. Bailey, who wants absolutely nothing to do with her new stepmother.

As Hannah’s increasingly desperate calls to Owen go unanswered, as the FBI arrests Owen’s boss, as a US marshal and federal agents arrive at her Sausalito home unannounced, Hannah quickly realizes her husband isn’t who he said he was. And that Bailey just may hold the key to figuring out Owen’s true identity—and why he really disappeared.

Hannah and Bailey set out to discover the truth. But as they start putting together the pieces of Owen’s past, they soon realize they’re also building a new future—one neither of them could have anticipated.

With its breakneck pacing, dizzying plot twists, and evocative family drama, The Last Thing He Told Me is a riveting mystery, certain to shock you with its final, heartbreaking turn.